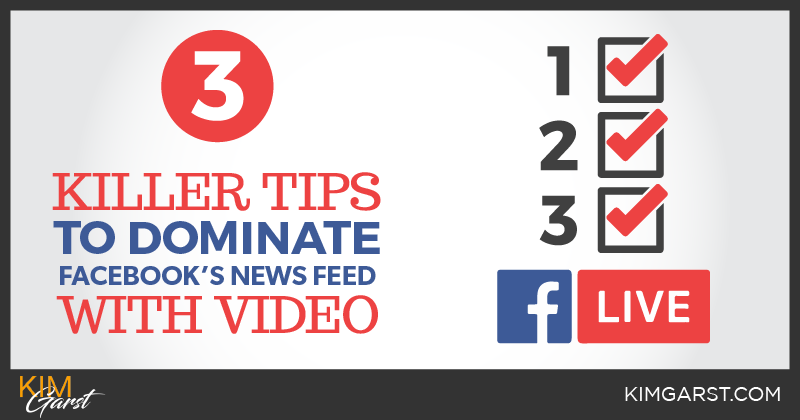 Video is the future of Facebook and, with 1.65 BILLION users, that officially makes it a big, giant, enormous deal!

And, it's not just THOSE numbers, it's where Facebook is heading from here. Facebook CEO Mark Zuckerberg told the world at the recent F8 summit that video is a huge part of their future site development plans. He also said that video is getting 10X as much reach and engagement as anything else on the site.

Video is getting 10X as much reach and engagement as other types of content on Facebook!Click To Tweet

Plus, this little detail…

So, if you really want to crush it on Facebook, you are going to need to use video, in my humble opinion!

To help you do just that I have put together my top 3 killer tips to dominate Facebook's news feed with video!

#1 – Use Pictures to Make Videos 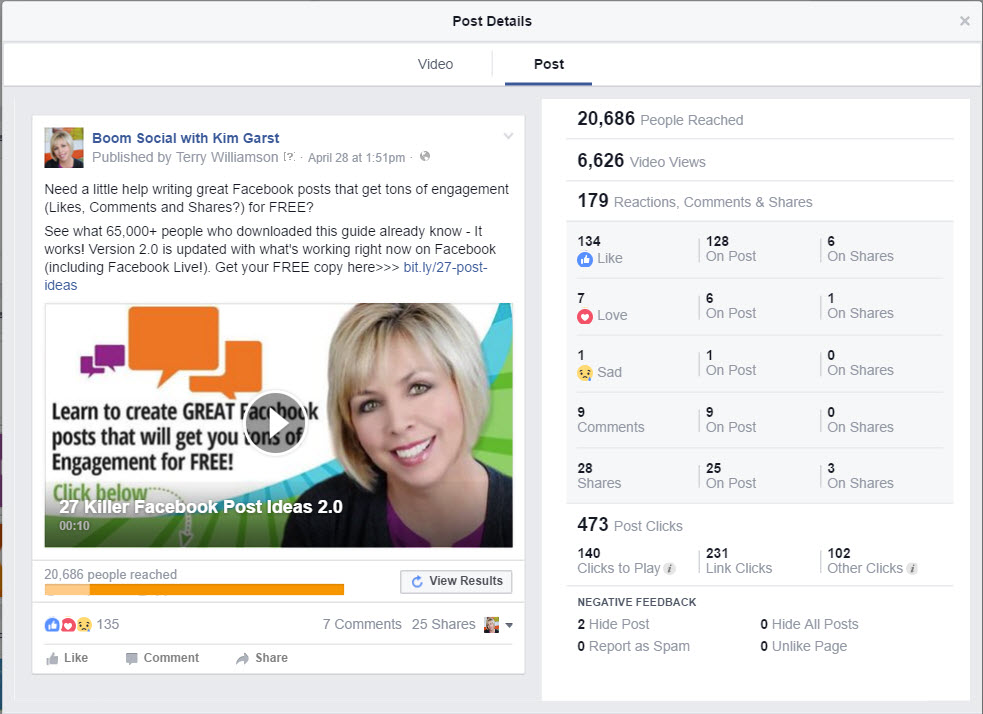 Even better, at the end of the video there is a clickable “download” button to accept the free offer I made in the video. 211 people took me up on that offer! That's 211 NEW email list subscribers, some of whom went on to buy my other products and services, which made the ad, well, FREE! 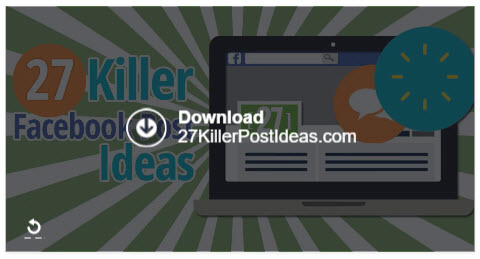 The only thing is, it wasn't a video at all, it just looked like one…a collection of graphics that simulated a video!

Facebook has a great little slide show video feature you can access straight from your “Status Update” box. All you need to do is upload three to seven photos/graphics and Facebook will take it from there. 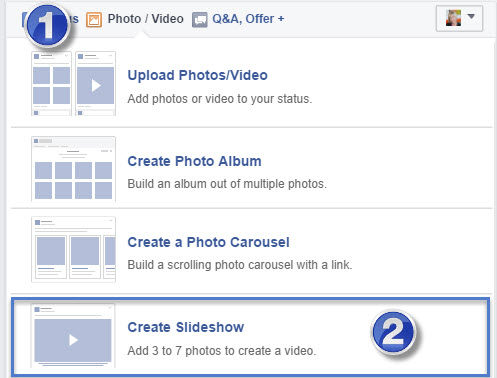 It looks pretty awesome, and the reach and views you get, even without spending a penny on Facebook Ads, are incredible!

Let's talk about the elephant in the room for a second.

I KNOW that just the thought of being LIVE on video anywhere scares the heck out of most people, so jumping on Facebook Live and putting yourself in front of potentially thousands of people ranks right up there with getting a tooth pulled for many, right?

I was the exact same way. Petrified!

The thing is, absolutely no one expects you to be perfect on live streaming video. Your “set” doesn't have to be perfect and there is NO editing to do. It you stumble on a word, honestly, no one cares! You get to be human and people love it!

Plus, and you will just have to trust me on this one, after you do it once or twice the fear disappears and it actually becomes fun.

If you push past the fear, I promise there is something awesome on the other side!Click To Tweet

Great, now that you are past the fear and committed to going live on LIVE…

What do you talk about? You could:

…which helps you, you guessed it a again, DOMINATE FACEBOOK'S NEWS FEED!

[RELATED: Top 22 Ways to Use Facebook Live to Market Your Business]

If you don't know, YouTube is the world's second largest search engine with over 3 billion monthly searches. So yes, it makes sense to post your videos to YouTube and as marketers, that is something we kinda know already, right?

But here is the trick. Don't just post the YouTube link in your “Status Update” box, upload the actual video directly to Facebook just as you would YouTube! If you do this, Facebook will give you a massive free reach bump AND give you some search preference.

Remember what I wrote above about Facebook giving a serious nod to video, like a 10X nod?

Right here is one place to get it!

So, those are just three ways that you can use video to dominate Facebook's news feed.

If you want more, check out my FREE guide, “27 Killer Facebook Post Ideas 2.0”. 65,000 downloaded the first version of this guide. I recently updated it with what's working NOW on Facebook (including Facebook Live!) and I would love you to take a copy with you. 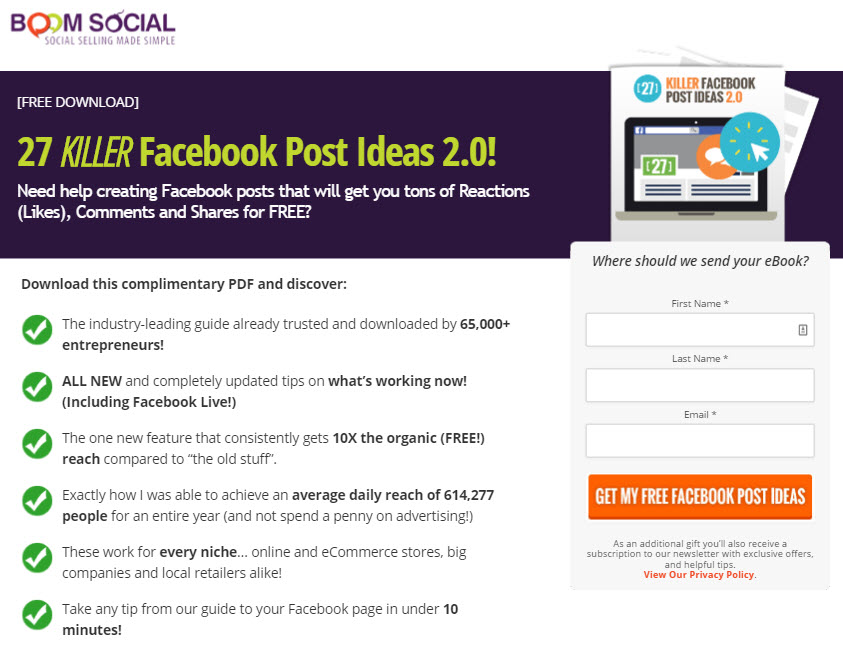 Have you caught the video bug? Do you have and are you using Facebook Live yet? I would love to hear your thoughts on both in the comments section below.

VIDEO!!! Yes, indeed. I’m telling all my clients this — and doing more of it, myself. I agree you have to step past the fear and just hit record.

Thanks… For the tip !

I struggle with Facebook, and how to get impact. Really this is a great idea, and you really lay it out nicely. Video…on it.

I would ask first.