Is your Facebook content not getting the attention you would  like? Maybe you are offering a fantastic deal or discount, but only a small percentage of your fans are even seeing it? Or perhaps a post is getting some decent reach, but you would like to just push it over the edge and see it go viral?

Facebook Promoted Posts can be a great way to extend your reach, gain new fans and make sure the people who need to see your post actually see it.

The problem is, while it would be nice to promote every single post, this would obviously be far too costly. So the trick is knowing exactly which types of posts you should invest in, and which just aren’t worth it.

7 TYPES OF POSTS THAT ARE WORTH PROMOTING 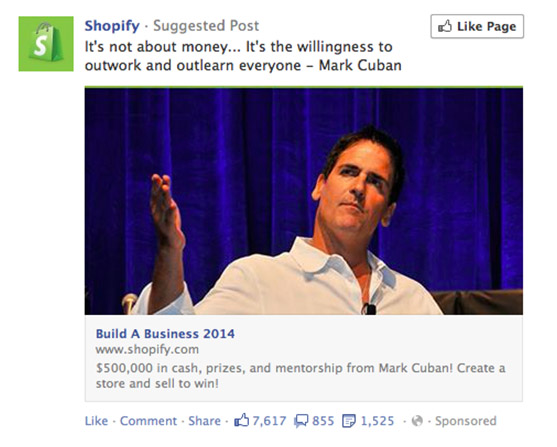 If you have ever posted a contest and gotten only a handful of entries, this is definitely something you will want to try.

Promoting a contest can not only mean greater reach and more entries, but more fans as well. Just be sure to make ‘liking’ your page part of the contest entry criteria for friends of your fans!

According to Kontest, the average company can increase their fan base by 34% through a properly run contest. I would say that is worth the investment!

This is perhaps the most common use of Promoted Posts. While I am a huge believer in keeping social ‘social’ (as opposed to commercial), there is a time and place for promoting your products to your fans.

Paying to promote a sale or discount to your fans and their friends can be a great way to increase the visibility of your sale and make sure as many of your fans as possible see it.

3. Webinars or Other Events

One of the most common types of Promoted Posts I see in my newsfeed are advertisements for free webinars (by advertisement I simply mean an update announcing the webinar with a link to the signup page).

Webinars are a great way to build your email list and to provide true value to your fans.

The main reason people ‘like’ a brand’s Facebook page is for the coupons and discounts, according this recent study. So give your fans what they want by making sure they not only know about your sales (see #2) but that they also see your offers.

As more people claim your offer, your fans and their friends who are seeing the ad will see that ‘claimed’ number steadily rising; social proof at its best.

If your post has already been seen by a large number of your fans, yet no one is engaging with it, chances are your Promoted Post is going to be a flop too.

Instead, try promoting posts that have already proven themselves to be ‘winners’: posts with lots of likes, shares and comments. These types of posts will likely continue to receive good engagement when promoted, giving you the most bang for your buck.

Many brands have had success using Promoted Posts to push a post over the edge into virality. If you have a photo or video that you suspect has the potential to go viral, why not give it a little boost by paying for some extra promotion?

One company that has clearly achieved success with a viral video is the Dollar Shave Club. Their video has now racked up over 13 million views. Amazingly, the company received 12,000 orders just in the first 48 hours after the video went viral!

As part of their strategy, the company invested in paid social media promotion to complement their organic reach; they knew that the video was entertaining enough that people would actually want to watch and share it. And paying to get that little bit of extra promotion in the beginning turned out to be just the thing to get the ball rolling. 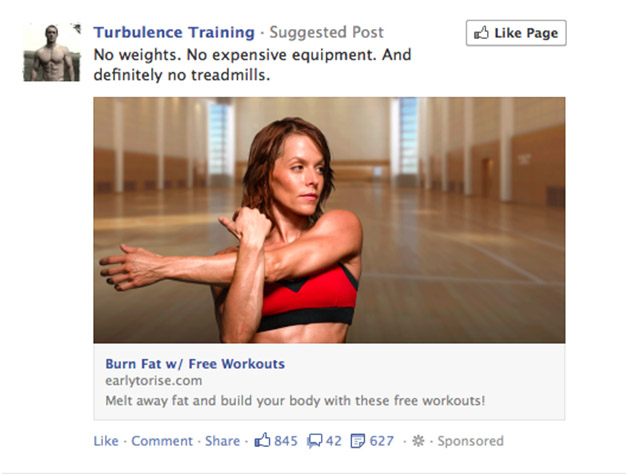 You already know that your fans are interested in what you have to say, and offering a free incentive can be a very effective method of getting them to sign up for your list. And, if you choose to show the post to friends of your fans, you have the potential to get new subscribers and new fans.

Promoted Posts can be a fantastic way to extend your reach and increase the visibility of your posts. But it’s important to make sure you’re intentional about which posts you promote; otherwise you could be spending a whole lot of money with less-than-optimal results.

What do you think? Do you use Promoted Posts? What types of posts do you tend to promote?

So glad you picked up a few tips that you can use, Mark! 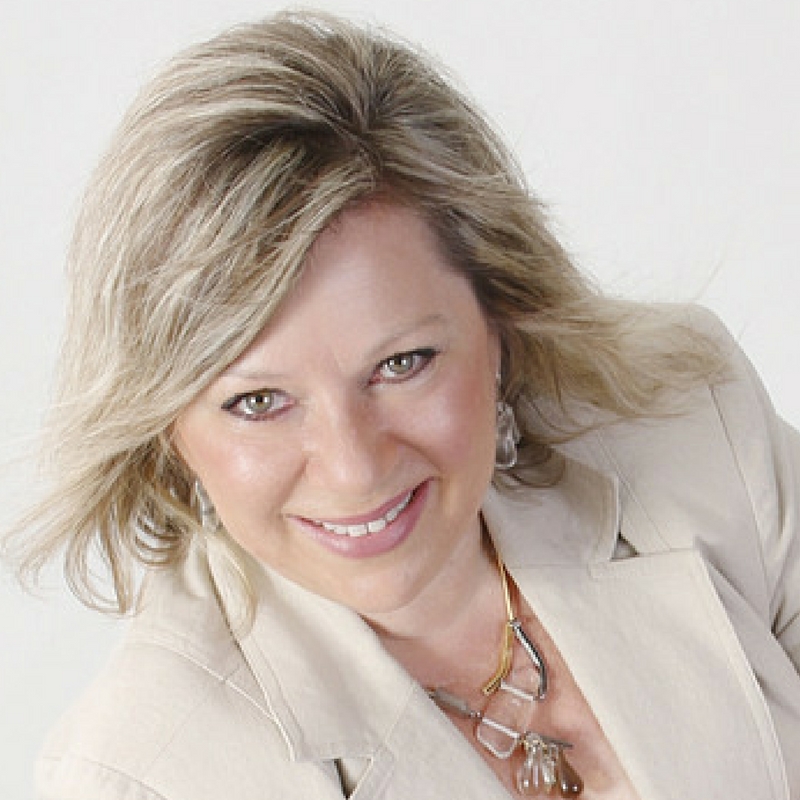 WITH Suzy Rosenstein
GET REMINDER 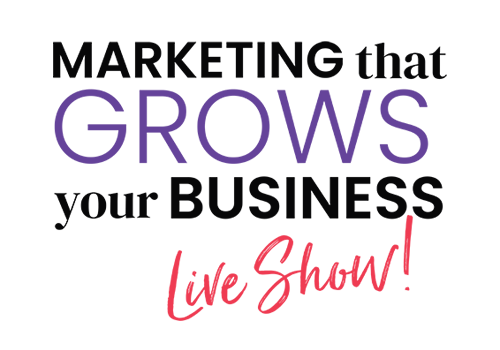 Be notified of my LIVE weekly interviews, strategy and marketing advice to help you grow your business 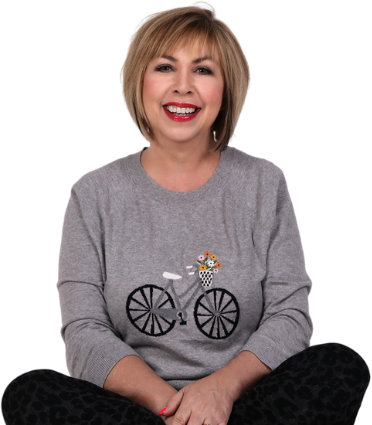 ﻿﻿Join VSL to Profit LIVE
and Create & SELL Anything With a Simple Video!
REGISTER NOW
Get FREE Access to 51 Mini Digital Product Ideas that people will line up to buy!