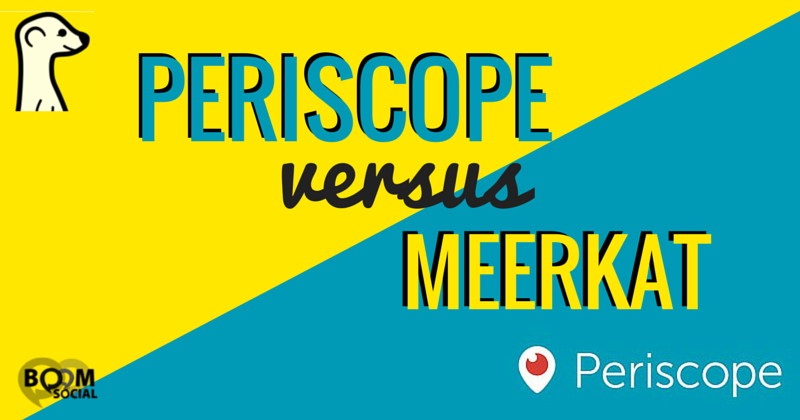 You may recall I wrote about Meerkat, the new livestreaming app for Twitter, just last week. In the weeks since its launch, it’s taken the internet by storm, with celebrities, news outlets and digital marketing gurus “meerkasting” everything from concerts, to events to breaking news stories.

I have rarely seen an app get so much attention so quickly…until, that is, the launch of Periscope, Twitter’s own native livecasting app.

Periscope has been in the works for the past year, and its release last Thursday – just when Meerkat was really staring to make waves – was likely no coincidence.

So what are these apps all about? The short answer is that both Periscope and Meerkat allow you to livestream videos and share a link with your Twitter followers, letting you connect with them face-to-face in real time. Both apps allow viewers to comment on the stream, and to share links to the livecasts they are watching. 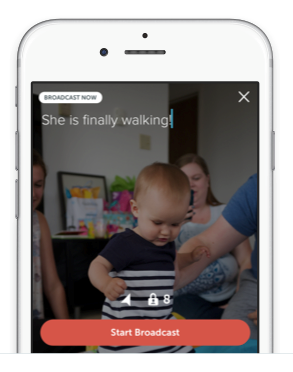 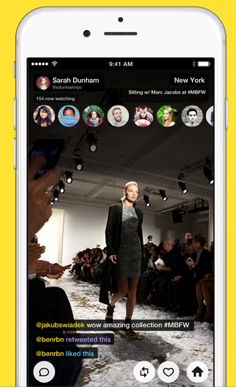 If you are wondering which app is right for you, here are some key factors to consider:

So…Which is Better? Meerkat or Periscope?

Most tech and social media experts agree that there is only room for one winner in the livecasting game. No one is going to consistently use both apps, so which one is more likely to succeed?

The clear answer seems to be Periscope. Given that it’s owned and operated by Twitter, integration will always be seamless and uninterrupted. In an interview with Adweek, Matt Wurst, VP and Social Media Manager at 360i wrote, “Livestreaming as a content experience is still in its infancy. That said, Periscope is more developed and further along in terms of available features and usability than Meerkat. It is far too early to tell if Meerkat will survive, but Periscope has a well-established network of content creators, curators and consumers thanks to Twitter.”

I will be watching and using the apps in the coming weeks and months, and will keep you in the loop regarding any breaking news or changes.

Periscope versus Meerkat: What do you think? Which one are you using? Which one do you prefer? Leave a comment below!

Thanks for your comments 🙂