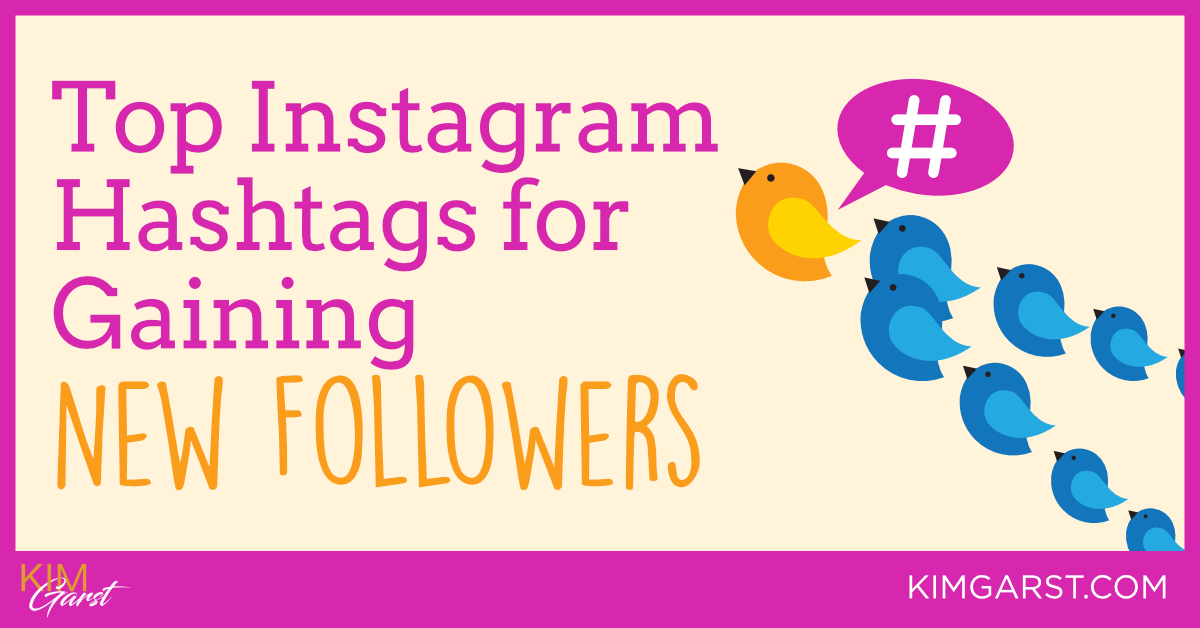 Hashtags are one of the best ways to get new followers on Instagram. Using the right hashtags can extend the reach of your images, meaning more people can discover and engage with your content.

But which hashtags should you use? There are three main strategies you can use.

The second strategy is to find and use hashtags that are commonly used for getting more likes and follows (e.g., #like4like and #follow4follow). These will result in more general followers, which can be great for connecting with a much wider audience.

The third and final strategy is to identify extremely relevant and specific hashtags that will be more likely to get you targeted followers. These hashtags are the ones most commonly used in your niche, and will be the ones your target market is most likely to search for.

In my opinion, all of these strategies can work well. In fact, using them together is the best way to get both optimal reach AND targeted followers.

Strategy #2: Use the most popular hashtags for increasing followers and engagement

If you’re looking for hashtags that are specifically geared toward getting likes and follows, here are the ones that are used most frequently.

Strategy #3: Use tools to find highly-relevant hashtags your target market is using

If it’s quality of followers you’re focused on rather than quantity, there are three tools I recommend for finding industry-specific hashtags you can use.

For more tips for finding Instagram hashtags, see my post How To Find Great Hashtags To Market Your Business.

What are some other top Instagram hashtags you use for gaining new followers? Please share them with us in the comments below!

That’s a personal decision on your part, Jennifer.

Hi Kim, Your blog helped me very much. Thanks and keep doing this.

I completely agree, Alex! I never use a tag like “love” or “beautiful.” No one searches for those, not to mention there’s some pretty unsavory stuff under those tags. Probably the most generic tags I use are “inspiration” and “creativity” but I suspect that more targeted terms like “creativity tips” are even better.

Awesome content right here! I’ve started my Instagram campaign for my team today, and so far this works magnificently!

Thanks for this. Much apprciated.

Thank you for this information I find it painstakingly difficult to grow my IG following. I will implement this strategy.

Amazing Articles! I tried Your tips and Let’s see if we can get interaction from users.

Hi,
This was an extremely wonderful post. It was definitely informative.
People use Instagram hashtag for gaining new followers and audience engagement and you shared very handsome amount of Instagram hashtag list for people’s.
Thanks for sharing!

Thanks for such a good post. I’ve been struggling with Instagram lately and I hope your tips will help me. I’ve tried so many things but honestly, I haven’t thought about how much impact hashtags have. Now I realize how much of a mistake I made by putting the wrong tags.