Why Facebook Likes Still REALLY Matter (and the Two Best Ways to Get More!) 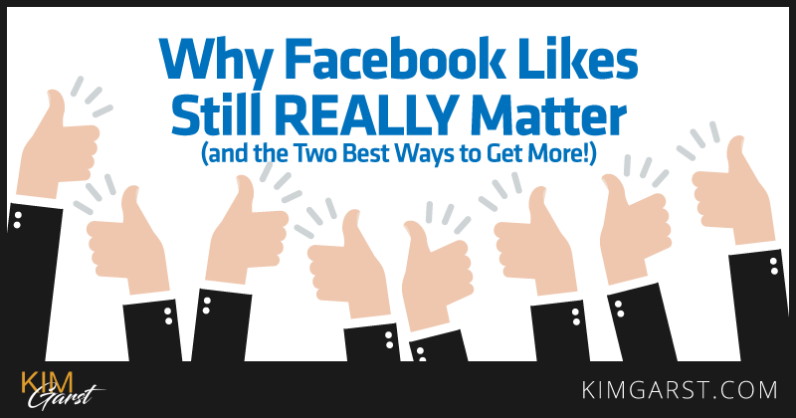 Most of us want to be liked. It’s human nature. Get liked by enough people and suddenly you are called “famous”! Nearly everybody wants to be famous, right?

It is not only true in the real world, but the digital world also. So, when Facebook launched the “Like” button on February 9, 2009, the race was on! The person or company with the most “Likes” was the digital “King (or “Queen, think Kim Garst, <wink>) of the Hill”! 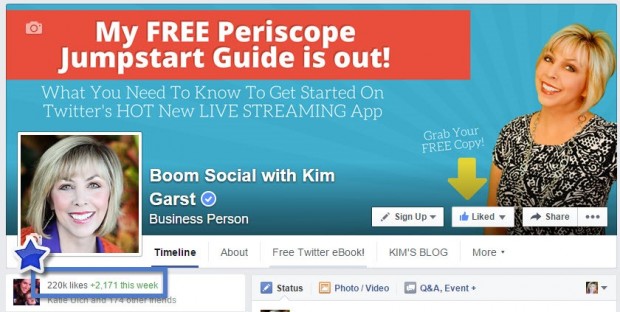 There was also a very practical reason to get more “Likes”. It was a way for Facebook to figure out which updates to put into someone’s News Feed, the place where a vast majority of people consume their Facebook content. In the early days, if you posted something it showed up in the News Feed of the people that “Liked” your page almost every time. The number, or percentage of people who saw your posts was called your “reach”. Your potential reach was high, 100% in some cases, and you could get that for FREE!

There is No Such Thing as a Free Lunch

Over time, using a “complex algorithm” (a fancy word for formula) with over 100,000 individual components, Facebook has systematically reduced the amount of posts it shows your fans for free. By one report organic, or free, reach rates now hover around 2% – 3% and most experts think that number will continue to decline towards 0% over the next couple of years, making Facebook a true “pay to play” social media site.

What does this mean for you? Here is a quick example. Let’s say you have worked like a maniac the last few years and grown your Facebook community to 10,000 raving “Fans”. Write a fabulous status update sharing a great new blog post you wrote, post it on your page and you’ll get a whopping 250 of those 10,000 people to see it organically (for free) unless you “boost” the post (Facebook’s way of saying “pay us money to show your content to your fans who you worked so hard to get”). In the future, ZERO people will see your post unless you pay Facebook money to show it to them.

So, the obvious question is, “Do Facebook ‘Likes' still matter and is it worth the effort and expense to get them?”

I agree, the days of getting a bunch of “Likes” to establish your social superiority are long gone, but there are two HUGE reasons why they absolutely still matter! 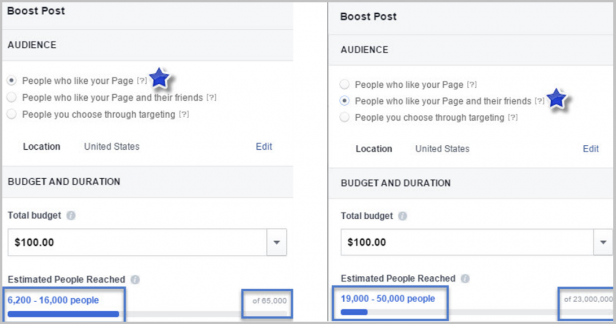 Looking at the reach estimates for the same post boosted to “Fans” versus “Friends of Fans”, it is clear that you can get far greater reach for far less money boosting a post to “friends of people who like your page” than your own “Fans” exclusively, about three times as much. However, friends of fans are far less likely to engage with your content, share it or accept any of your offerings. In one split test we did, a free ebook offer we boosted, the conversion cost for “Fans” was $1.61 each and a whopping $5.82 each for the audience that included non-fans.

How did we do that?

We published great content that our Fans shared with their friends, many of whom then “Liked” our Fan Page. That allowed us to reach an average of 296,943 people every day FOR FREE on Facebook, or 134% of our fan base (remember, the average is 2% – 3%).

Last week alone we picked up over 2,000 new Facebook Fans who we can now make offers to and convert to list subscribers and paying clients. We also have 2,000+ more new fans who are now more likely to share future content with their fans. The result is one fabulous, ever-growing, lead-generating sales machine.

Way #1 – For Free!: The great news is you too can learn how to generate fabulous Facebook content that your Fans can’t wait to share and grow your Facebook Community for free. We put together this guide to help you learn to do exactly that. Does it work? The 40,328 people who have already downloaded it would argue that it absolutely does. 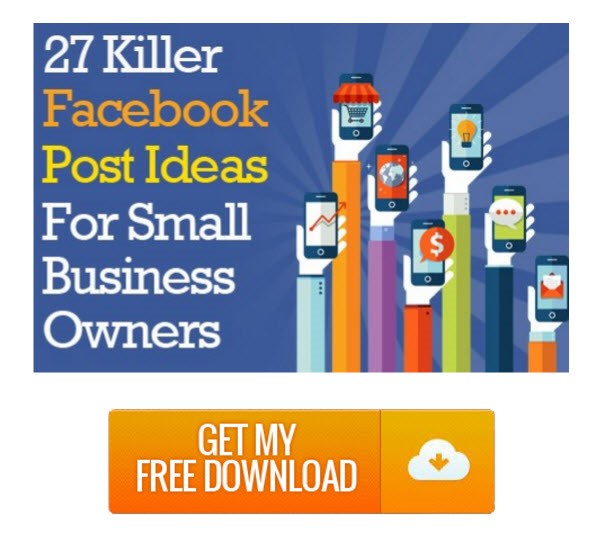 Way #2 – Use Facebook Advertising: Facebook “Likes” campaigns absolutely work. The key is to make sure you target your ideal clients or customers. That sounds a lot harder than it really is. To help you get started with Facebook Advertising, if you have never done it before, or fine-tune your strategy, if you have, we put together this FREE jumpstart guide. 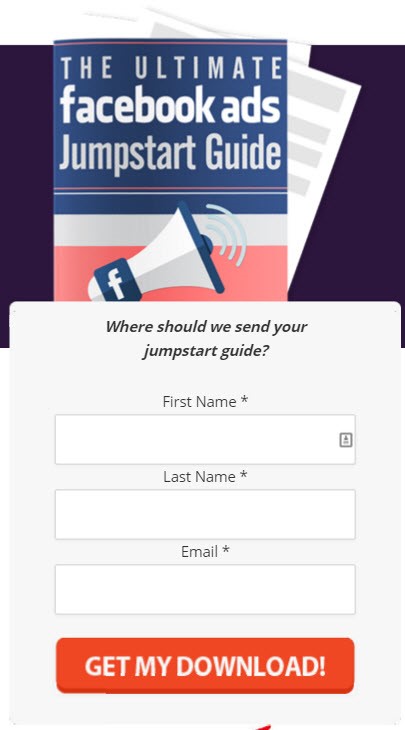 Don’t get me wrong, being famous is still pretty cool! We have almost 1,000,000 small business owners who are fans, followers, subscribers, etc. in the Boom! Social digital community. More importantly, we turn a high percentage of them into paying customers.

My answer is, “Be both!”. Hopefully I have convinced you that getting more high-quality Facebooks Likes still really matters and is one small piece of the machine that helps you do exactly that!

What do you think? Are Facebook “Likes” important to you? I would love to hear your comments below.