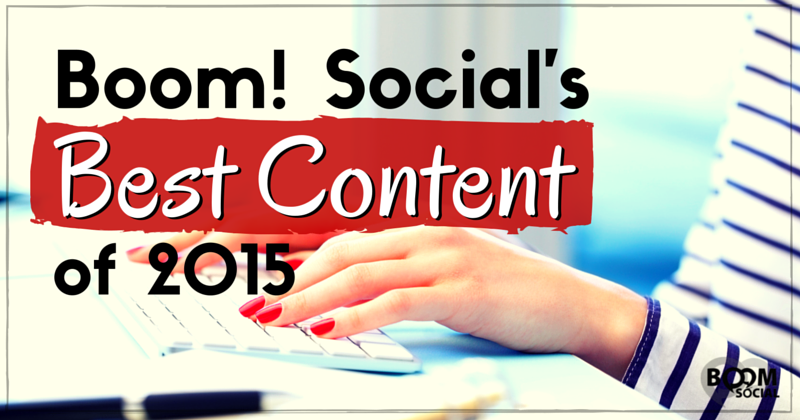 Working in the online world, we understand as well as anybody that “content is king!” Just pushing product after product at consumers flat out doesn’t work anymore.  You have to lead with value and build relationships if you are going to succeed long-term. We produce a lot of content at Boom! Social and thought you would enjoy seeing the best of the best. Without further ado, here is Boom Social’s best content of 2015!

First, I thought you would enjoy seeing just how much content Boom! Social produces in a year. Last year our team produced:

With 1 billion+ monthly active users it’s difficult to stand out. That’s probably why this blog post, 17 Killer Facebook Post Ideas for Small Business Owners won the crown. It was SHARED a staggering 25,000+ times, including over 18,000 on Facebook alone. 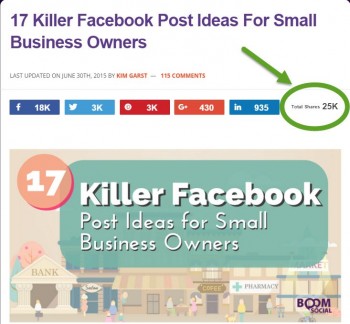 This topic was SO hot that we decided to add another 10 ideas to create a free guide, 27 Killer Facebook Post Ideas for Small Business Owners.

These two together were responsible for a staggering 175,151 page views!

The Best of the Rest

At the opposite end of the spectrum, apparently people are nearly as concerned what NOT to post on social media as ideas for what they should post.

This post, “Top 10 Things You Should NEVER POST” on Social Media was our next top performing post with 59,915 page views, over 12,000 shares and a staggering 5 minute plus “average time on page”. 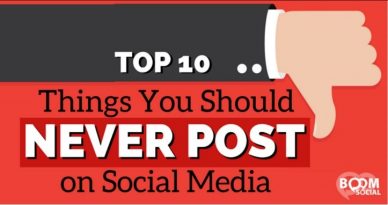 Running neck and neck just behind this post were two “how to” posts “How to Pin on Pinterest” and “Top Instagram Hashtags for Gaining New Followers”.

Boom! Social CEO Kim Garst made what people thought was a pretty bold and completely unfounded prediction early in 2015. She said very publically that live streaming was going to lead the charge into what would become the next generation of social media.

Wow! It looks like she couldn’t have been more right!

That’s why, without a doubt, our favorite piece of content produced by Boom! Social for all of 2015 was our Periscope 101 Jumpstart Guide with 30,385 page views and nearly as many downloads! 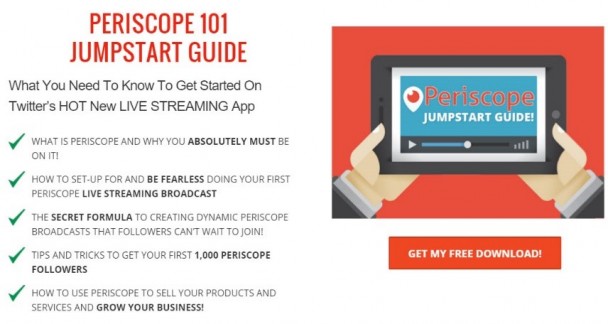 I am going to go ahead and say it right now.

We think Periscope, and live streaming in general, is going to be even bigger in 2016 and content we write related to it will make our list of top performing content for this year!

Finally, a huge THANK YOU to all of you! None of this would be possible without your loyal support. We have a HUGE and diverse content plan ready for this year and we can’t wait to deliver it online to you!

What was your favorite piece of Boom! Social content in 2015? I would love to hear your answer below.

Awesome post I have book marked this one for later!